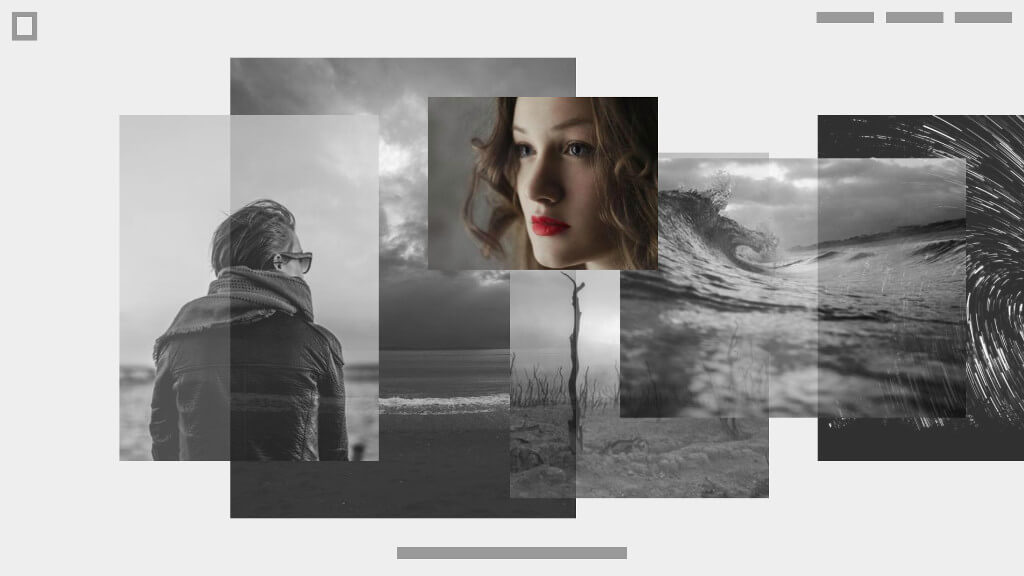 I received an interesting question recently. Another developer asked about horizontal scroll and different effects attached to it. He shows me a video concept of some gallery and I thought that it’s worth it to create an example of something similar. So I did it. It looks like Locomotive Scroll works strange in the CodePen`s iframes, sometimes it stucks, but it’s expected. Iframes and custom scroll have always been a bad combination. But the whole demo is pretty nice in my opinion. Feel free to open it on CodePen and use it for your experiments too. 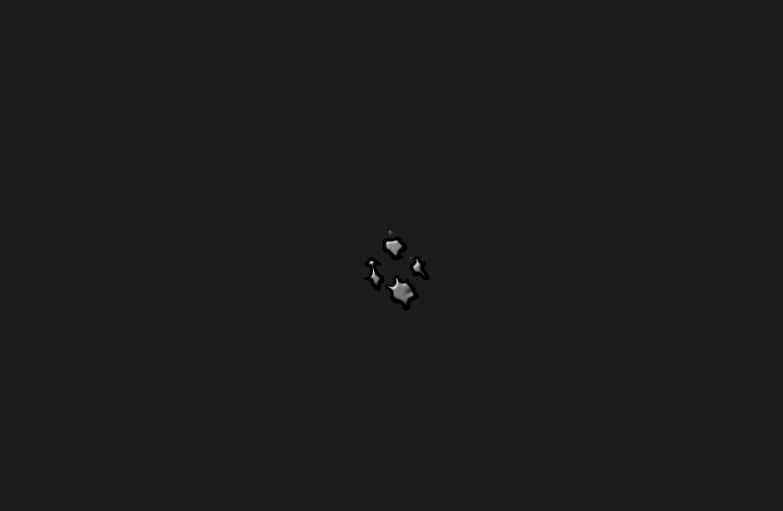 Library for creating galleries of photos with effects based on WebGL shaders.