I'm looking
for a part-time job 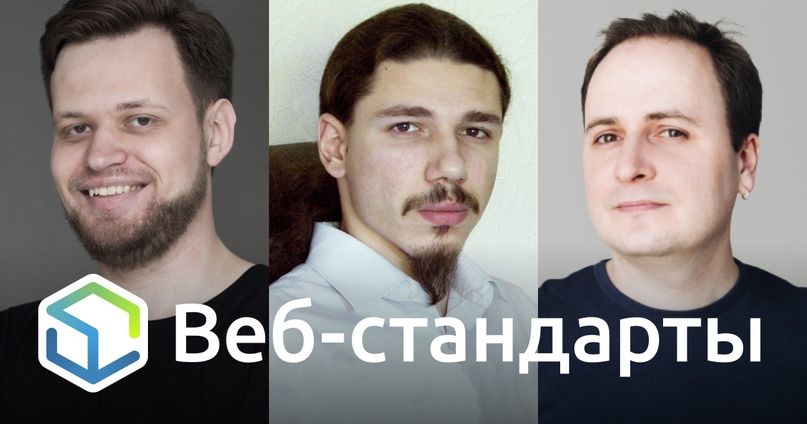 Listen the discussion about my articles in Web Standards podcast! 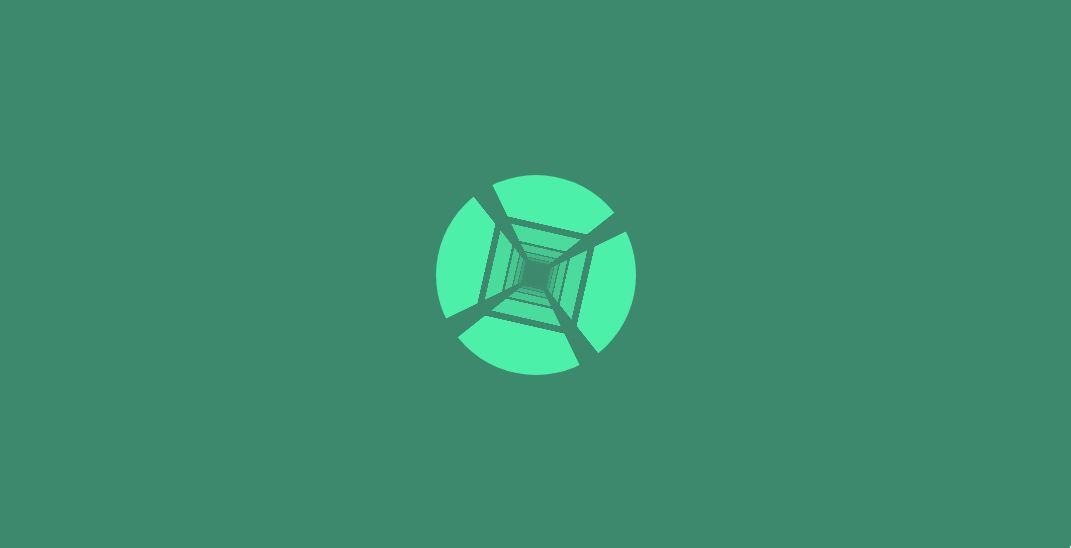 A lot of interesting infinite patterns in CSS animations can be obtained from the one idea. This pen is an example of it. The animation consists of two steps with simple transforms. There are no rare properties or magic behavior in the example. 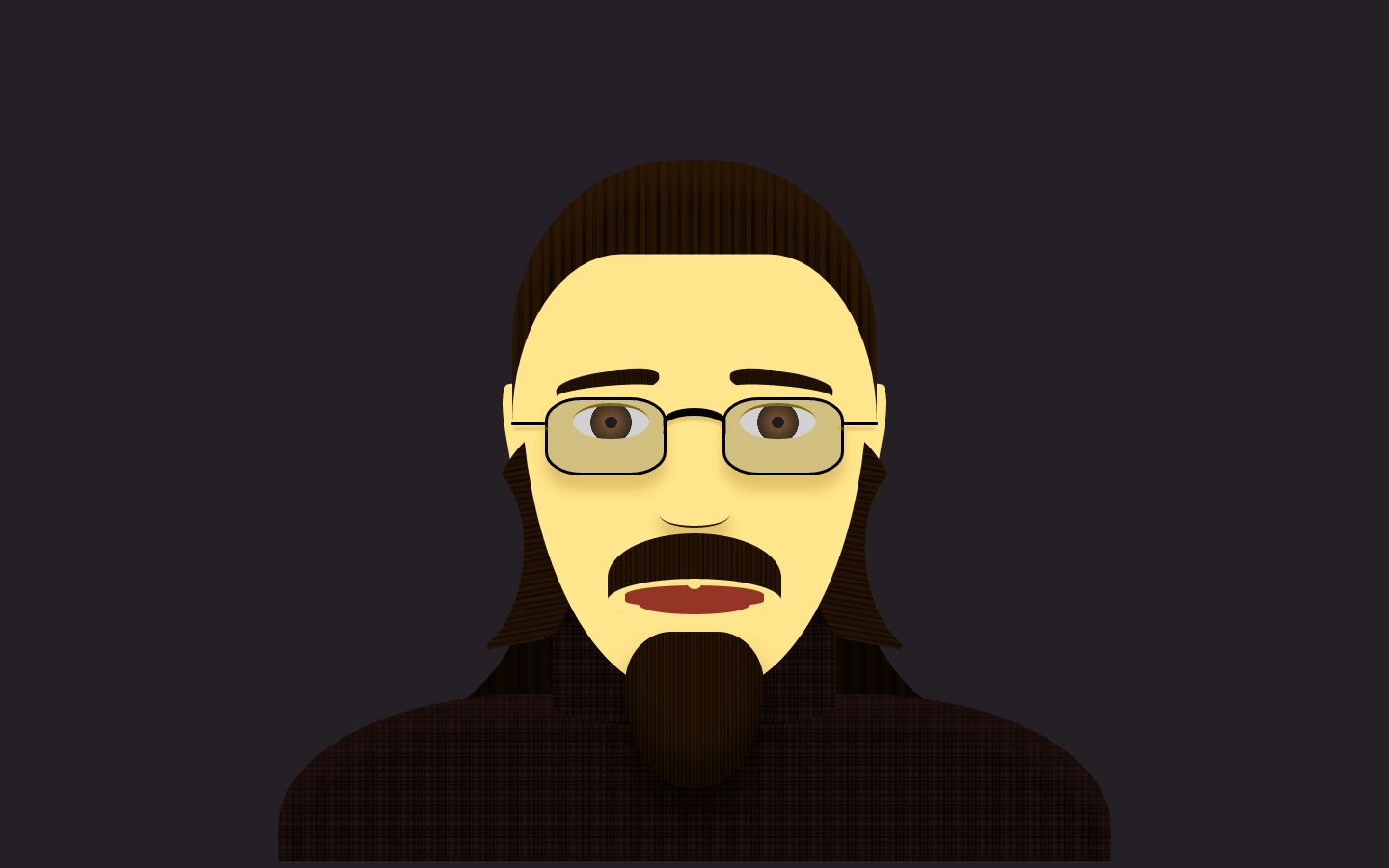